Tim is a highly experienced lighting designer and creative working across the broadcast, concert touring and event genres. In 2020, 2019 and 2015 he was awarded Lighting Designer of the Year at the industries production awards to add to growing string of awards for his design work.

Tim trained at the Royal Welsh College Of Music & Drama and since graduating in 1996 has gone on to work on projects all over the globe and in 2013 was invited back to become a Honorary Fellow & International Chair of the college to inspire current and future students.

In the music industry her creates as LD for tours and shows for The Spice Girls, Stormzy, Beyonce, Sam Smith, Florence & The Machine, Take That, Royal Blood, Rita Ora, Dave, Gary Barlow, Jeff Lynne's ELO, Steps, Busted, The War of the Worlds Live, McFly, A R Rahman, Katherine Jenkins. One off shows include for the Stereophonics, McFly and a huge one off show at Horseguards Parade for MUSE. As a designer, he has created the last 2 Ryder Cup Opening Concerts in Europe and the 2014 Commonwealth Games. He was also Associate Lighting Designer for the Queens Diamond Jubilee Concert at Buckingham Palace in 2012. 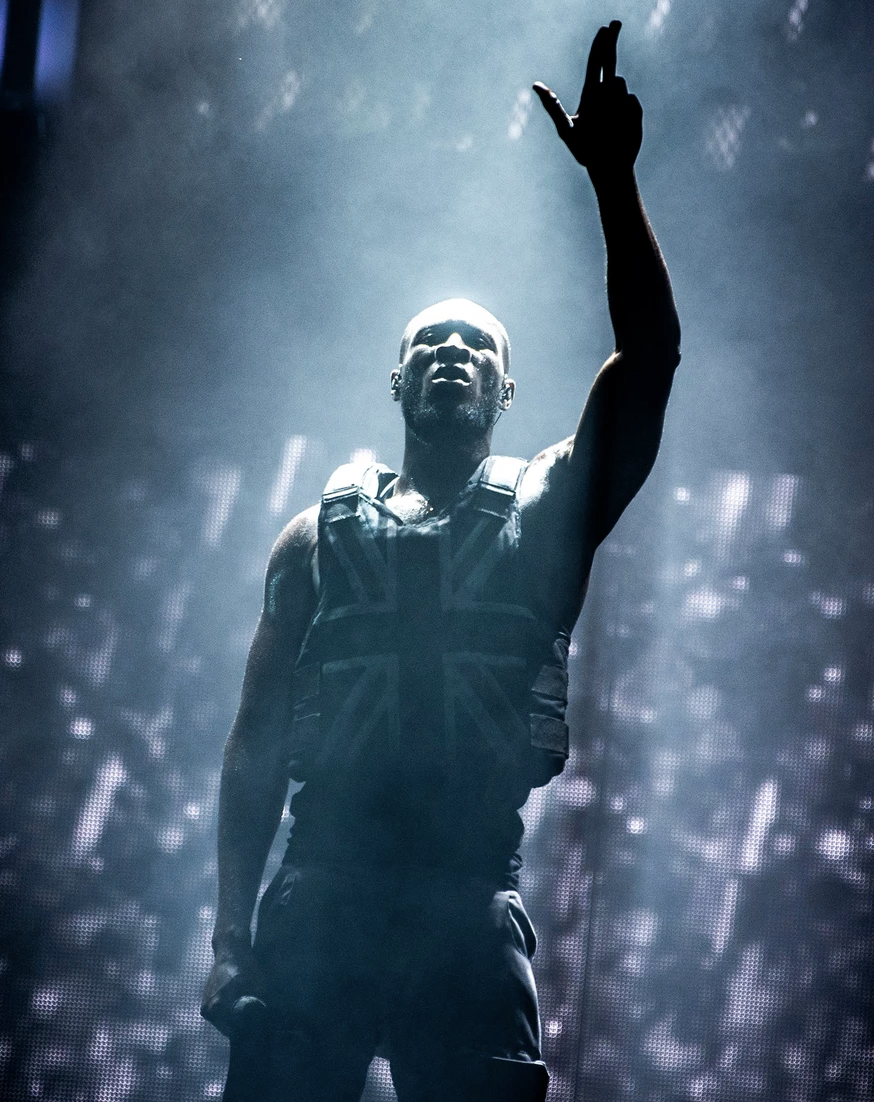 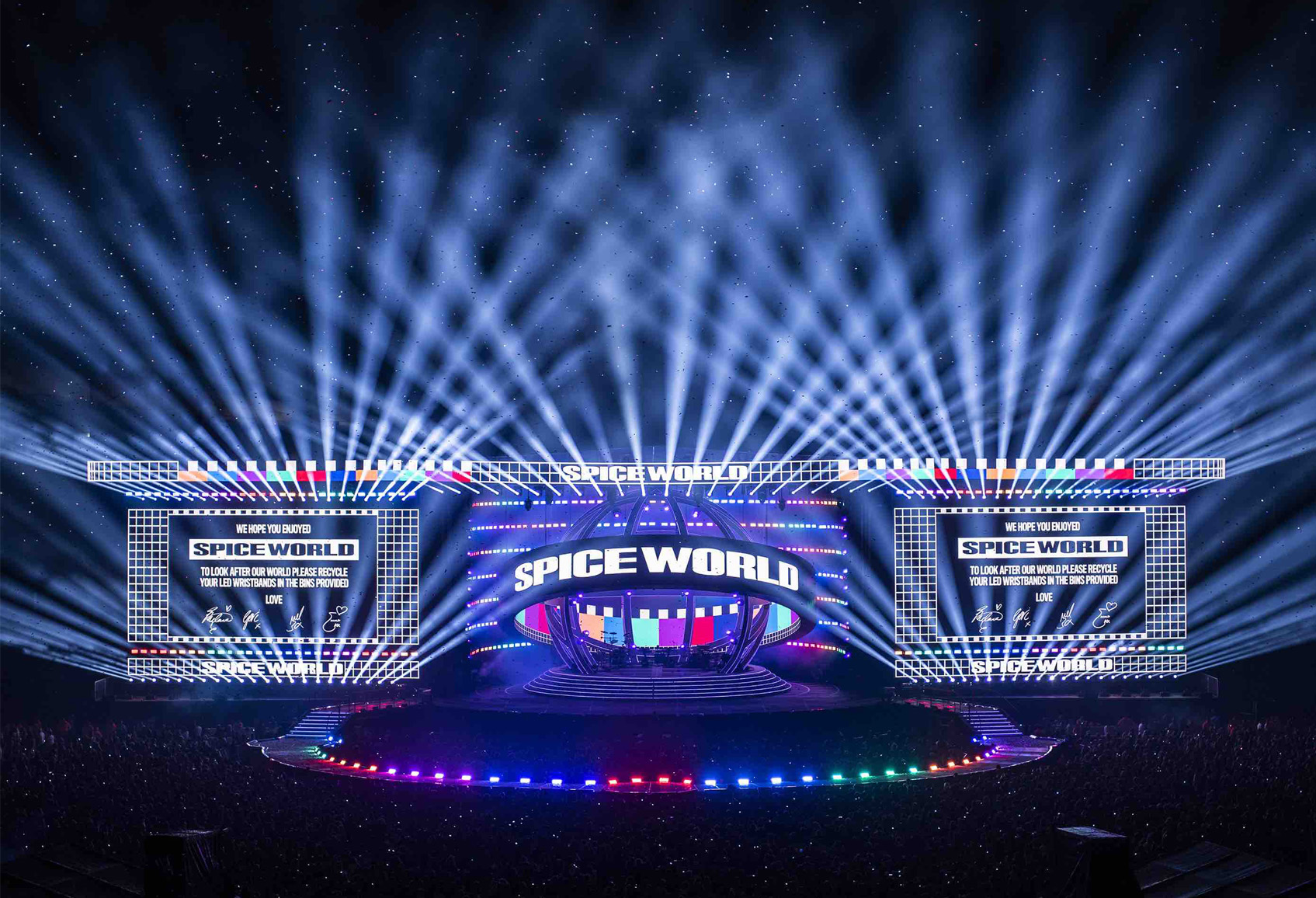 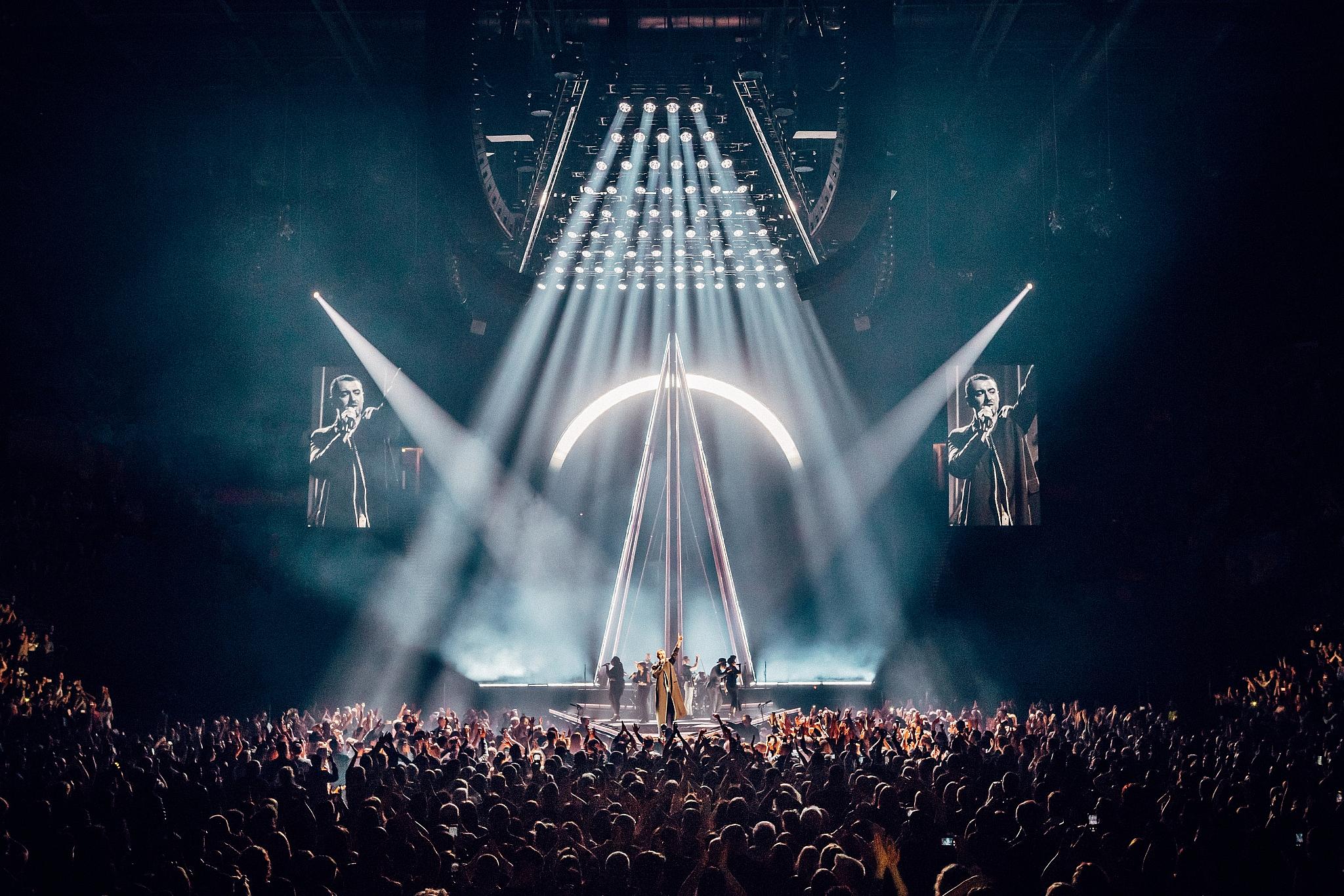