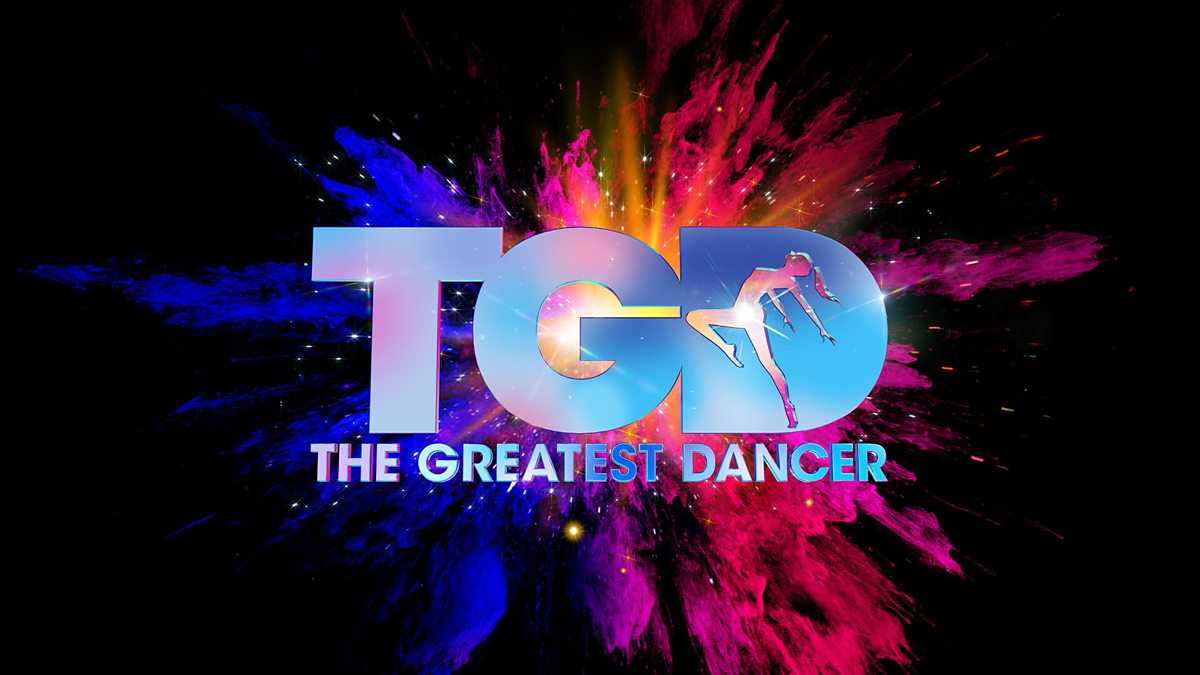 Tim is Lighting Director for the main live series each Saturday night that runs for 6 weeks. A complex show with super fast turnarounds between acts and a huge variety of dance and performance styles covered with every inch of the studio used throughout a show. The show also features 1200 audience pixels which are both controlled by lighting team as individual lights or sent triggers by the audience voting system.

Videos and pictures below 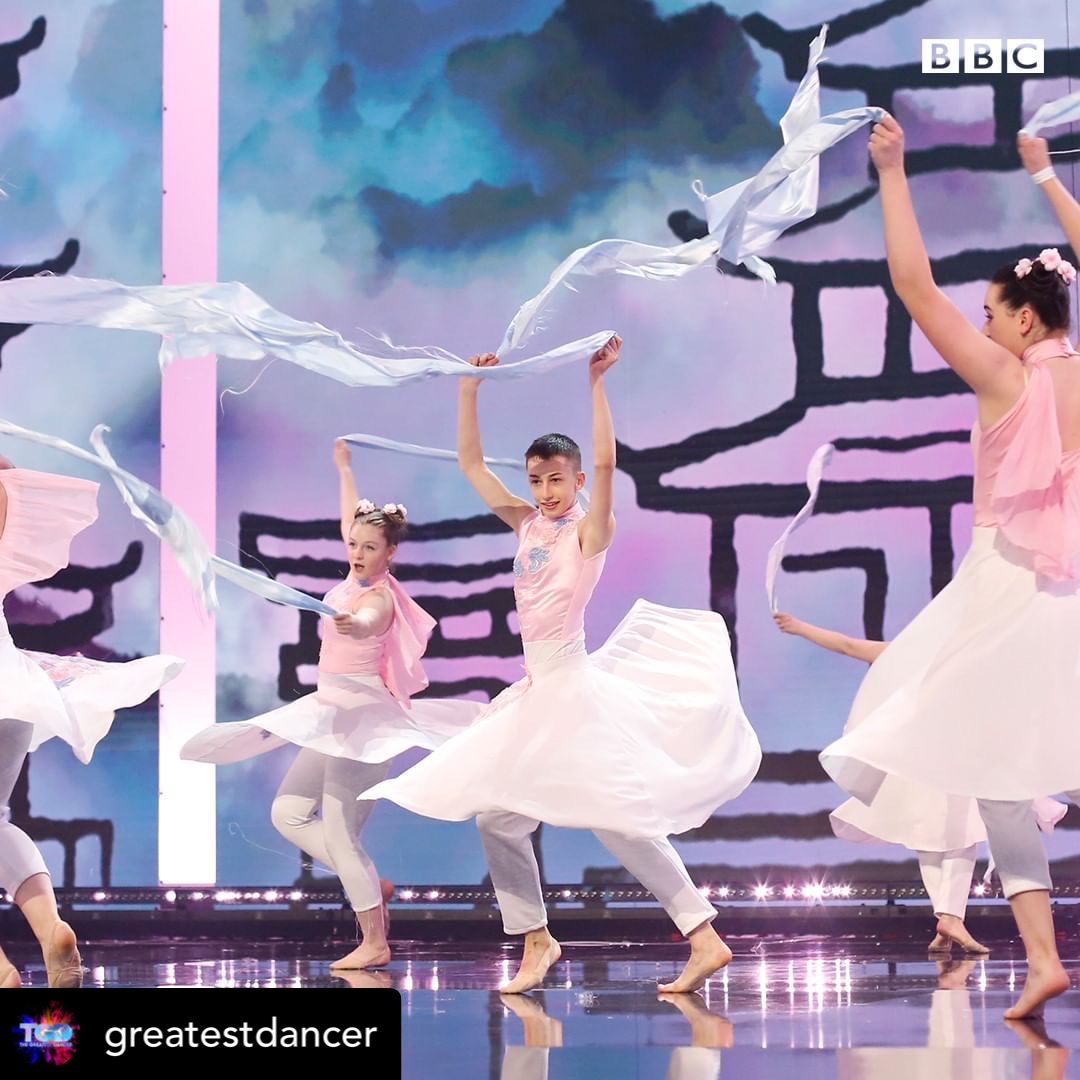 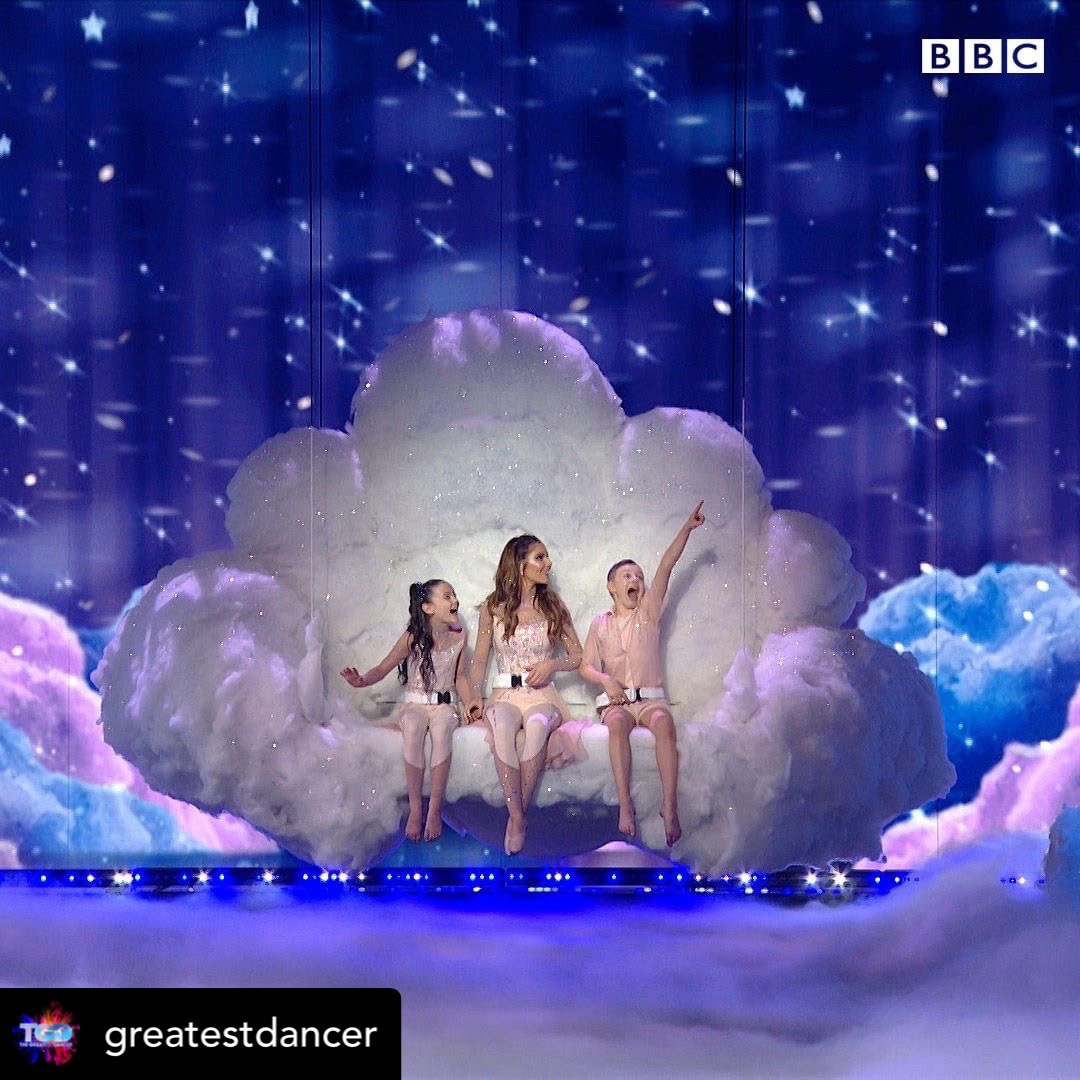 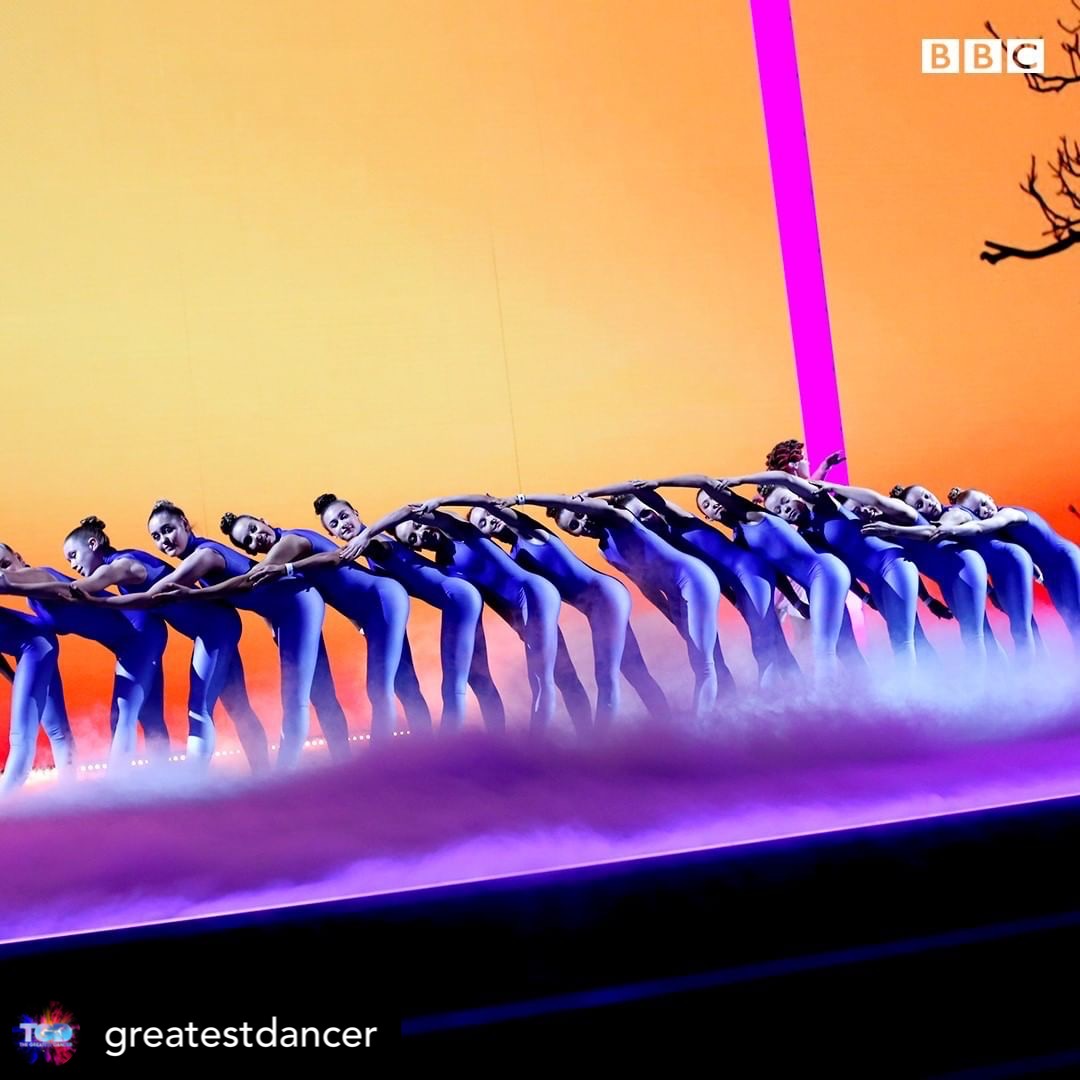 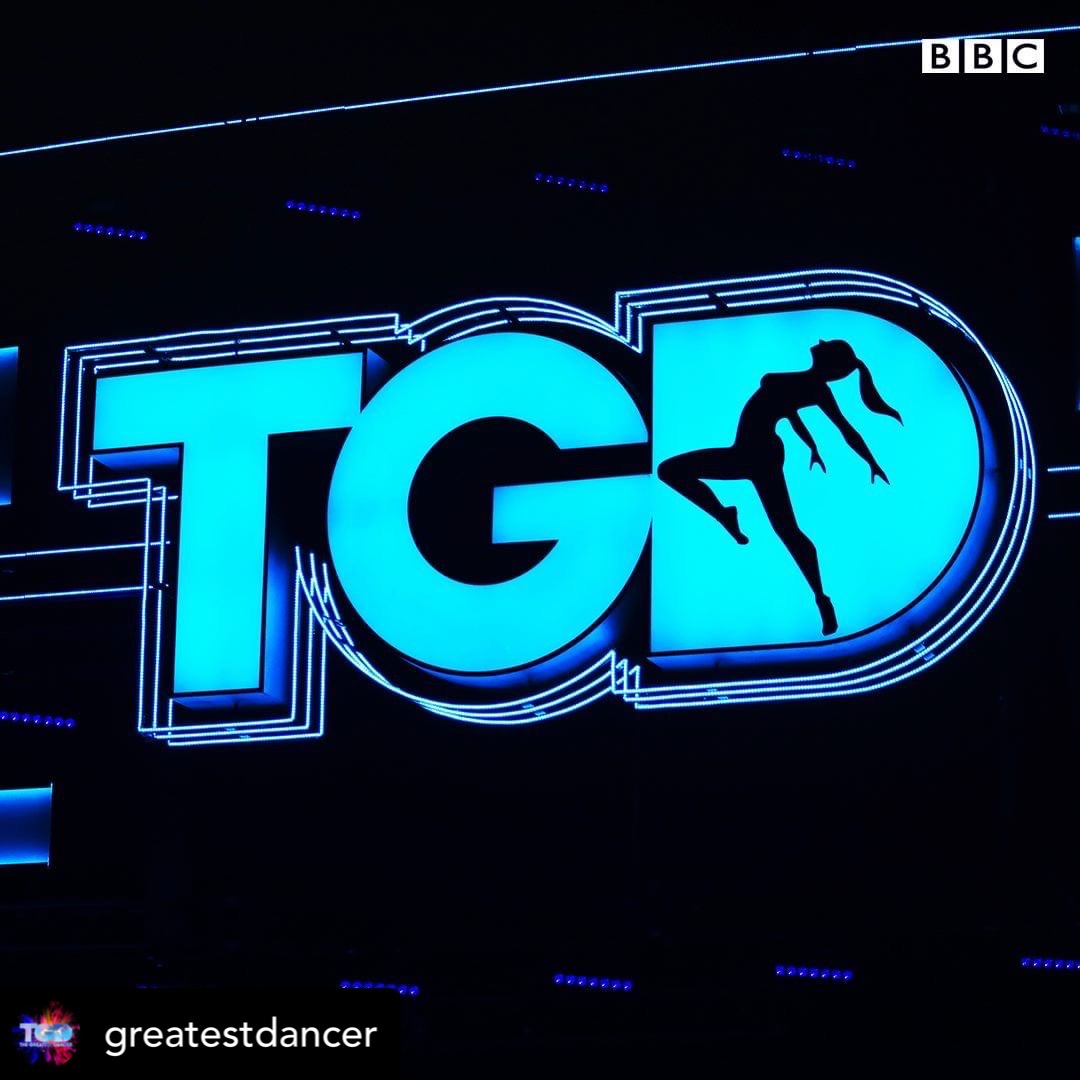 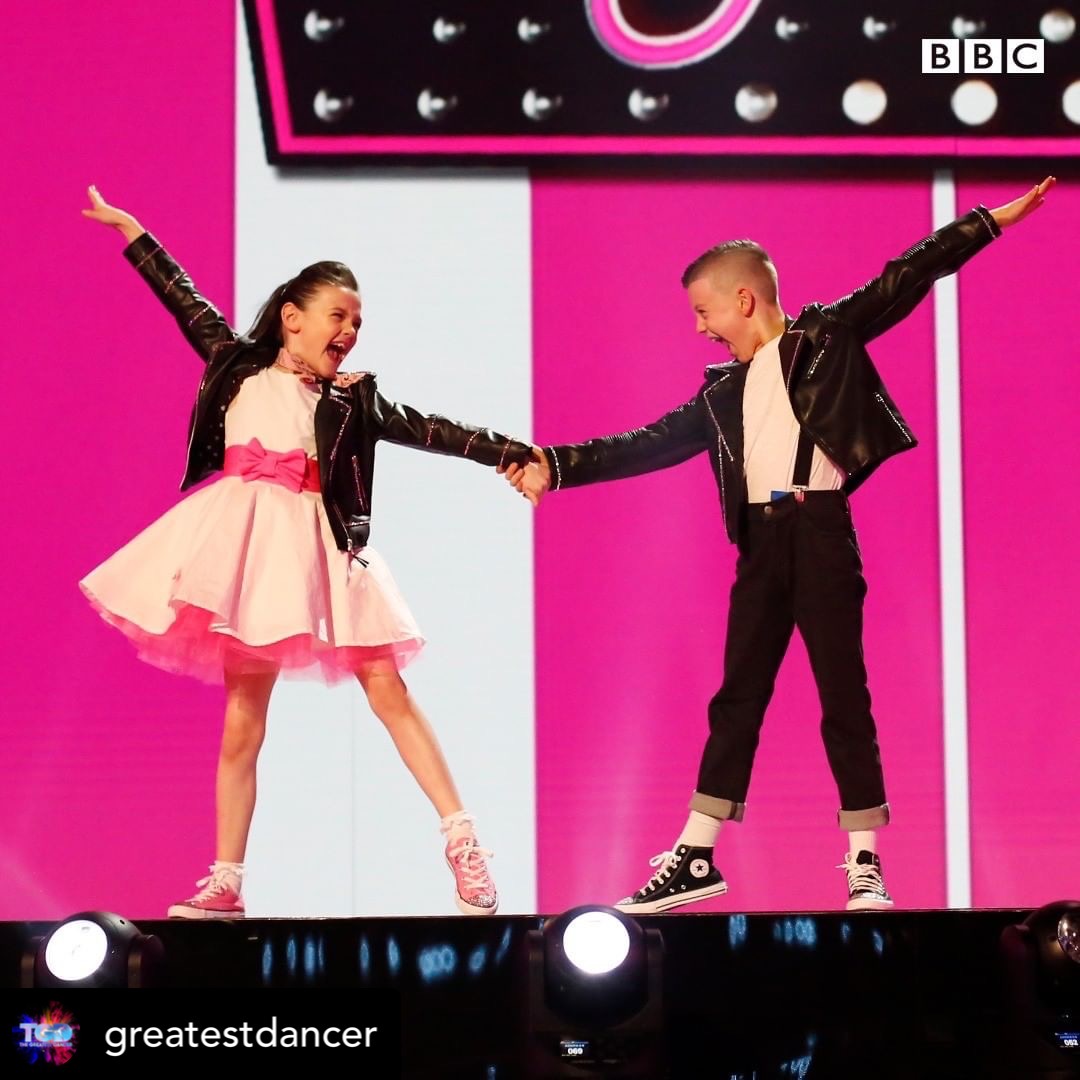 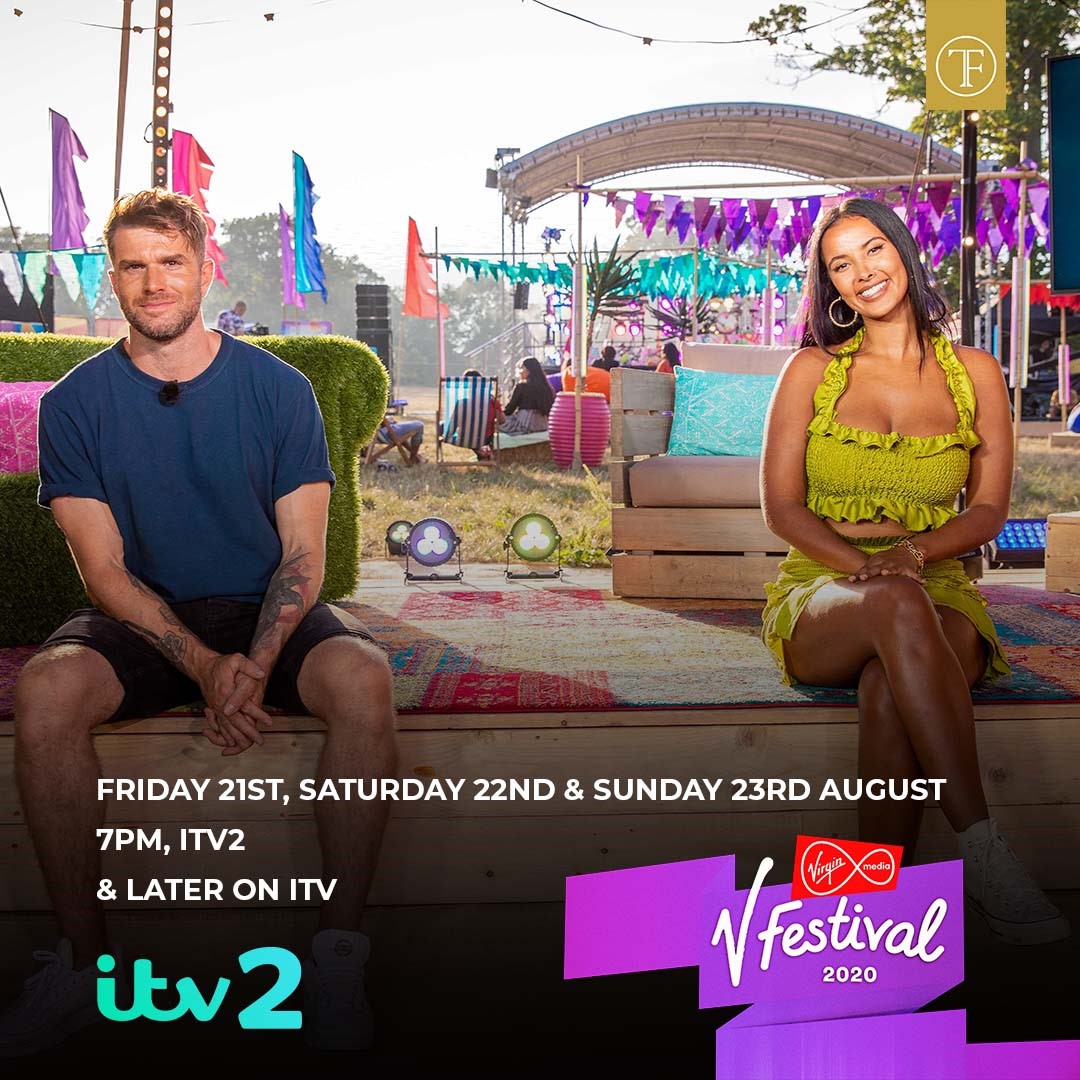 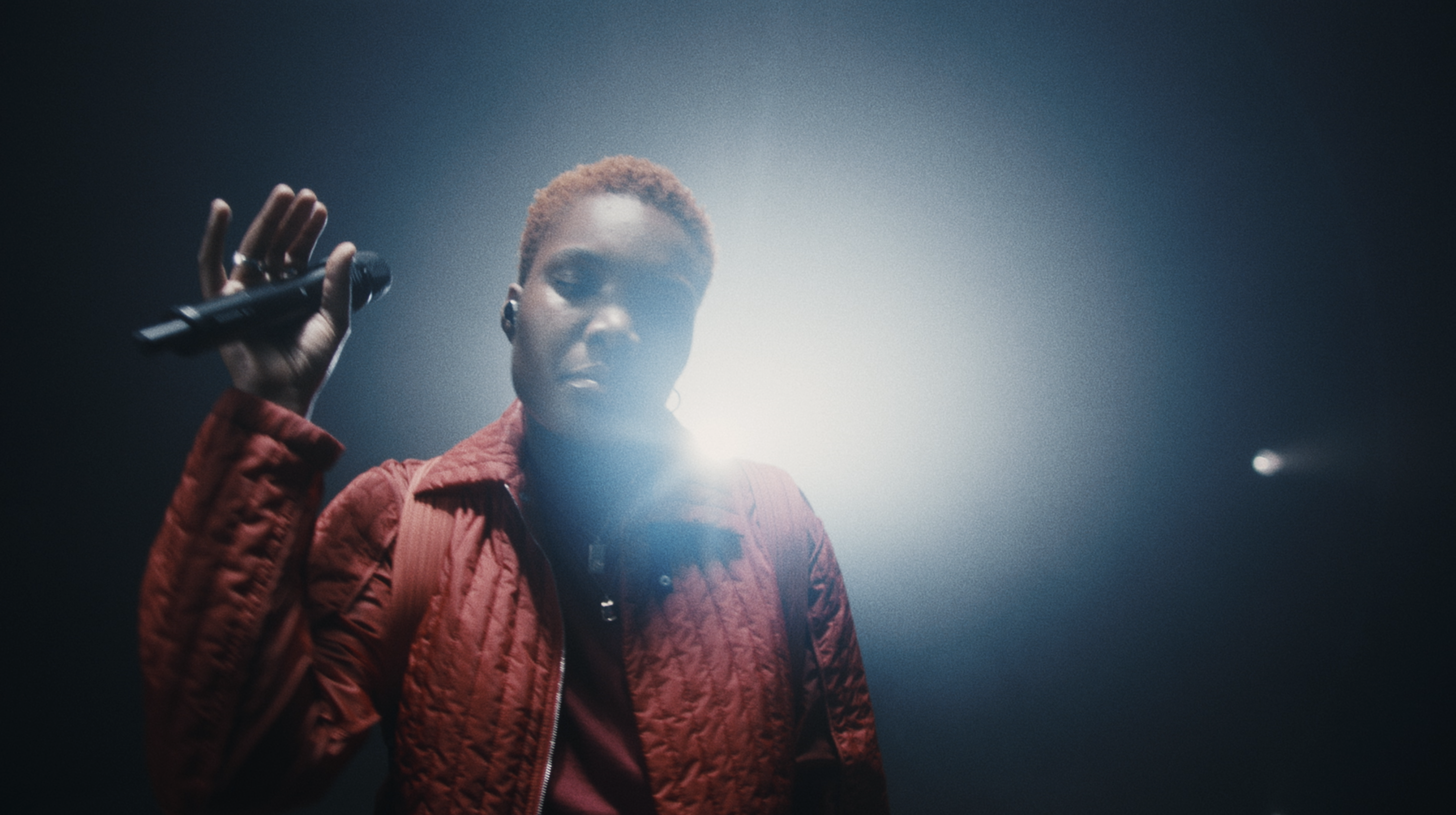