Tim Routledge Lighting Design created the lighting for a major christmas carol concert at Wembley Arena all timecoded and programmed offline due to limited time onsite. TRLD have worked with Hillsong Church London for many years and the Christmas show is one of their most important of the year. With a 5am load in and matinee at 3pm, time was critical so the entire show was programmed offline using wysiwyg. Tim created an immersive star shaped truss design that enveloped the whole stage and tied in with the theme of the whole show of the 3 Kings following the North Star. 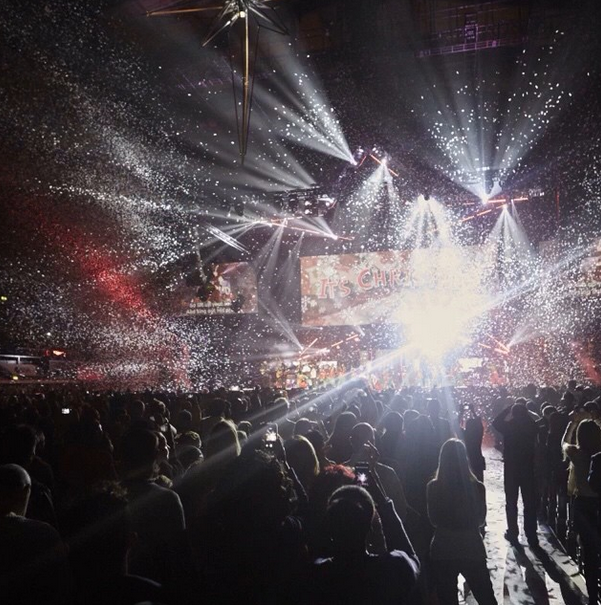 With the rig up by 1pm, there was 1 hour to check all the moving light focus positions and then run the entire show without any rehearsal - with impeccable planning the show went off without any hitch - an awesome achievement. The show was also filmed for broadcast on christian tv channels on Christmas Eve and Day and will also be edited for youtube release. On the day Tim acted as broadast LD, balancing the pictures for broadcast whilst Tom ran the cues back on the 2 x MA2 Lite consoles. 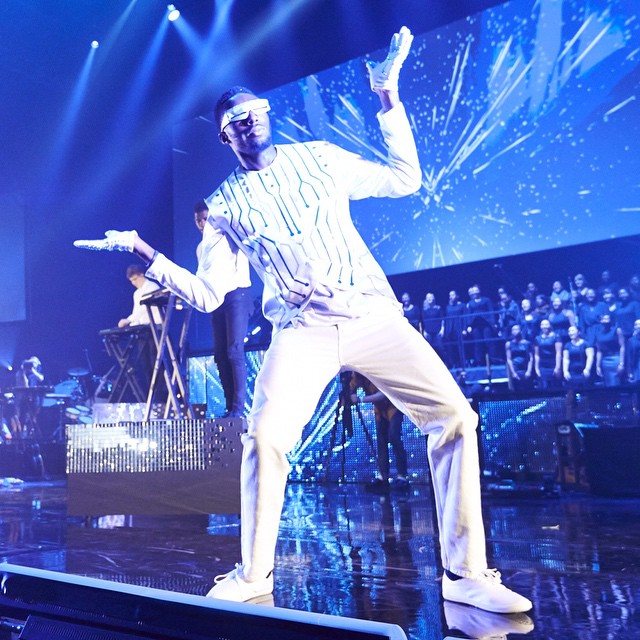 Lighting equipment was supplied by TSL Lighting and the show was programmed by both Tim and his associate Tom Young. The lighting specification consisted of: