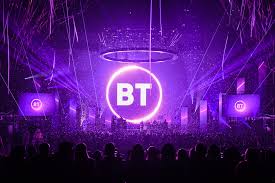 A major launch of BT's 5G network and showcase the brand as a global technology player held at Wembley Arena. Tim was asked by Black Skull Creative & Smyle to design the lighting and co-design the set for this event. 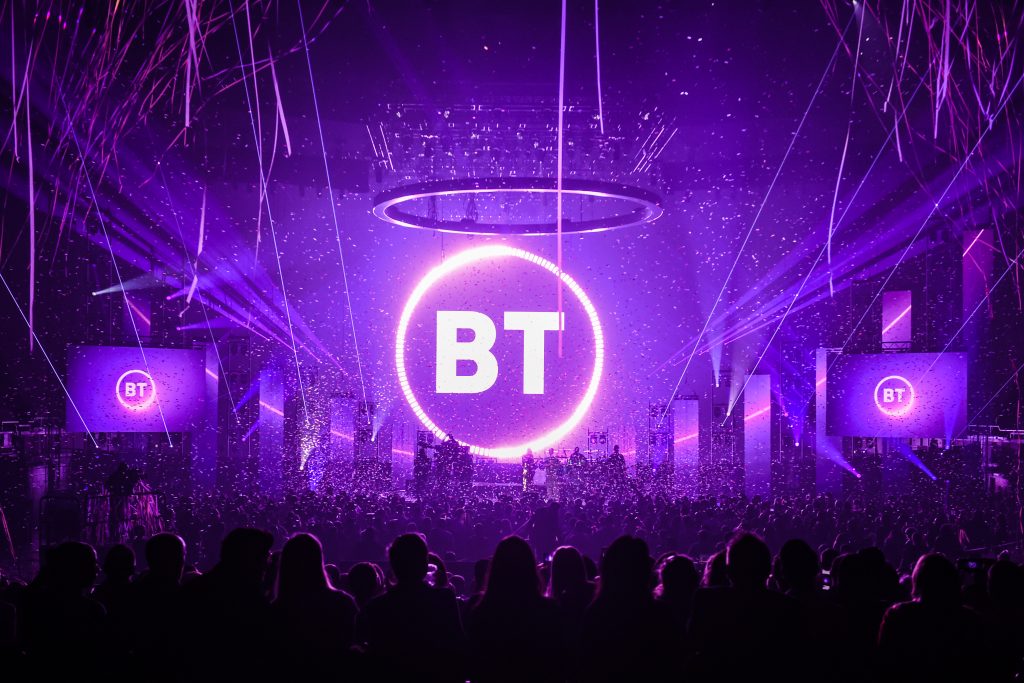 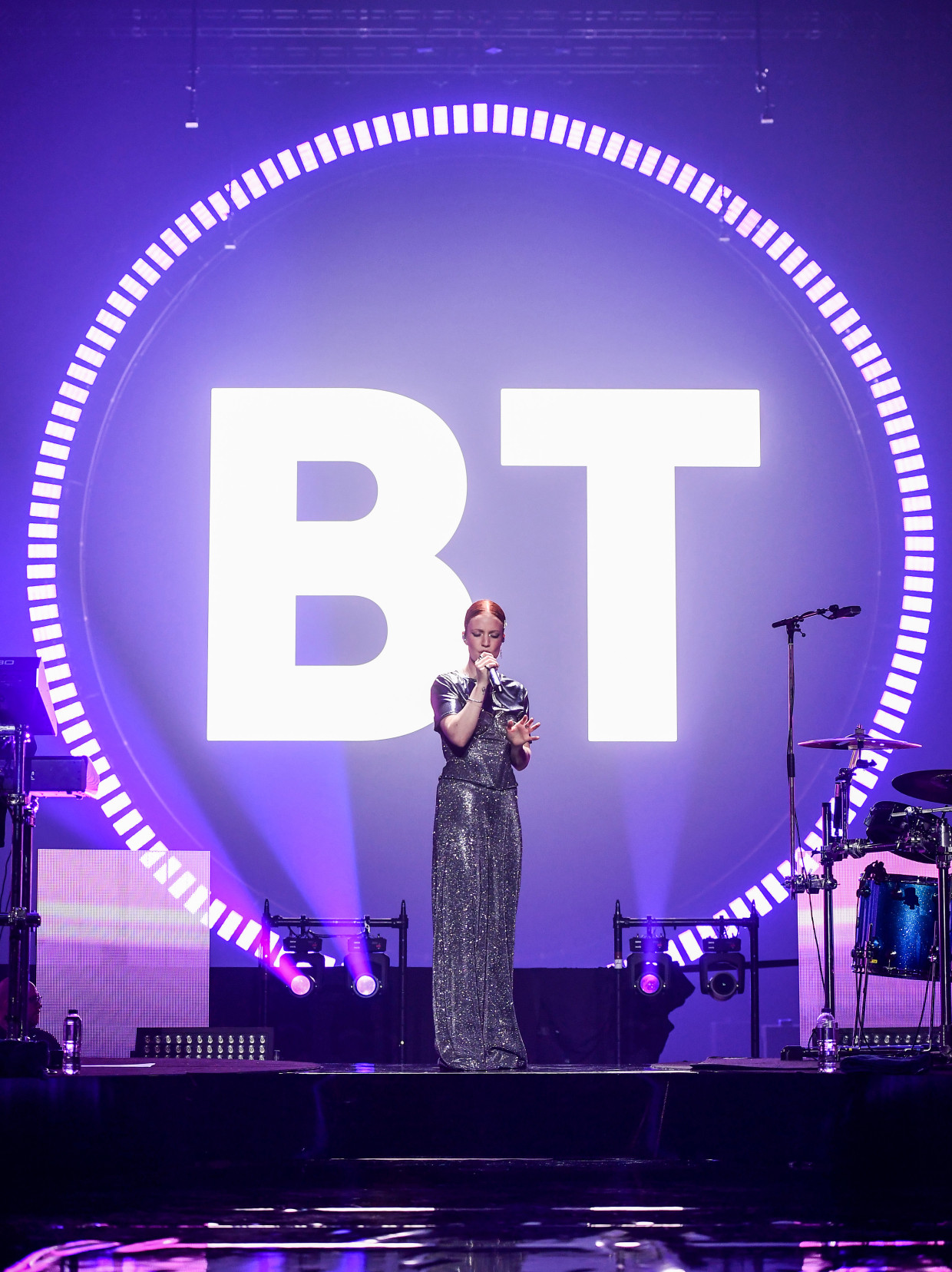 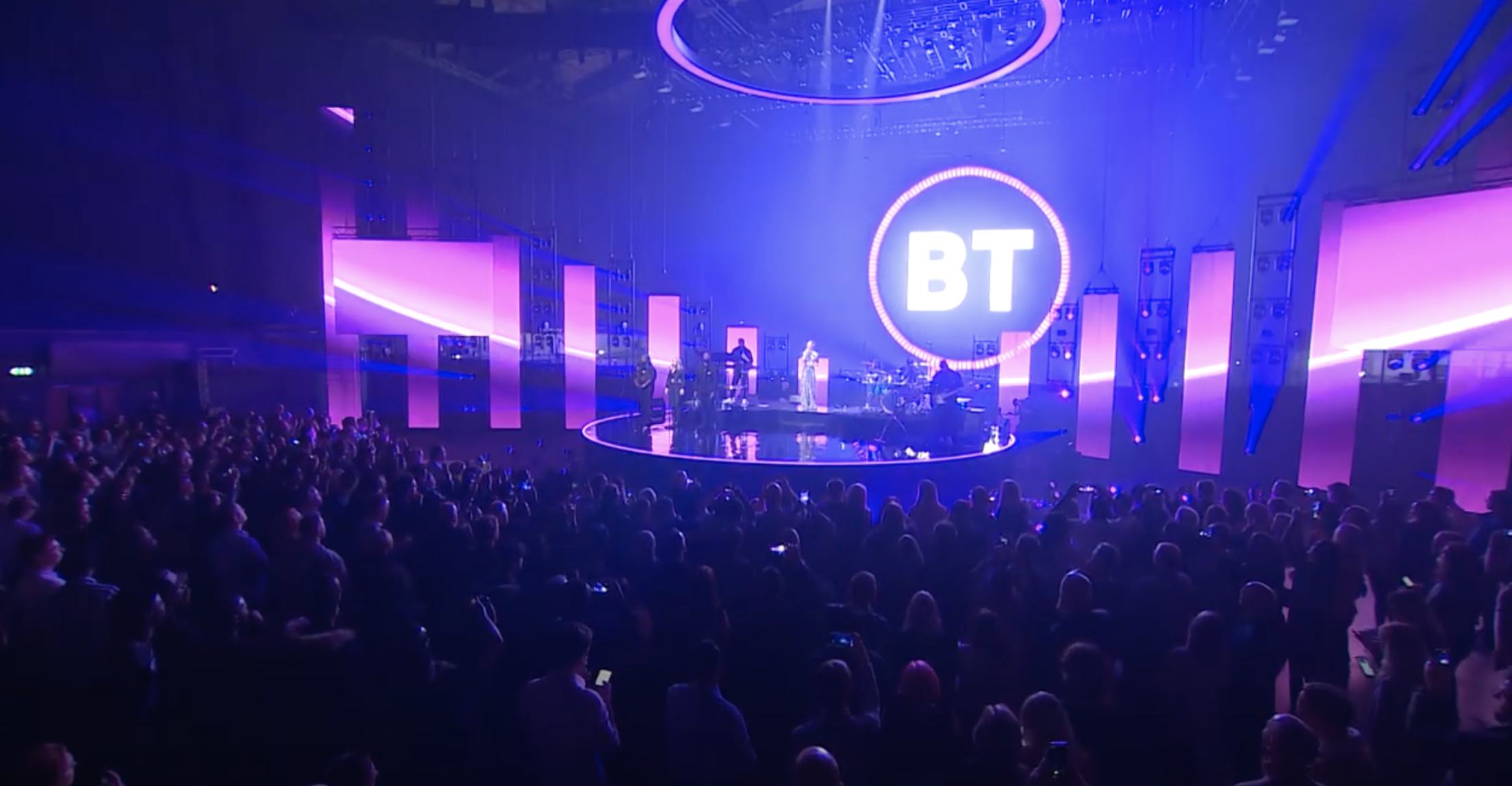 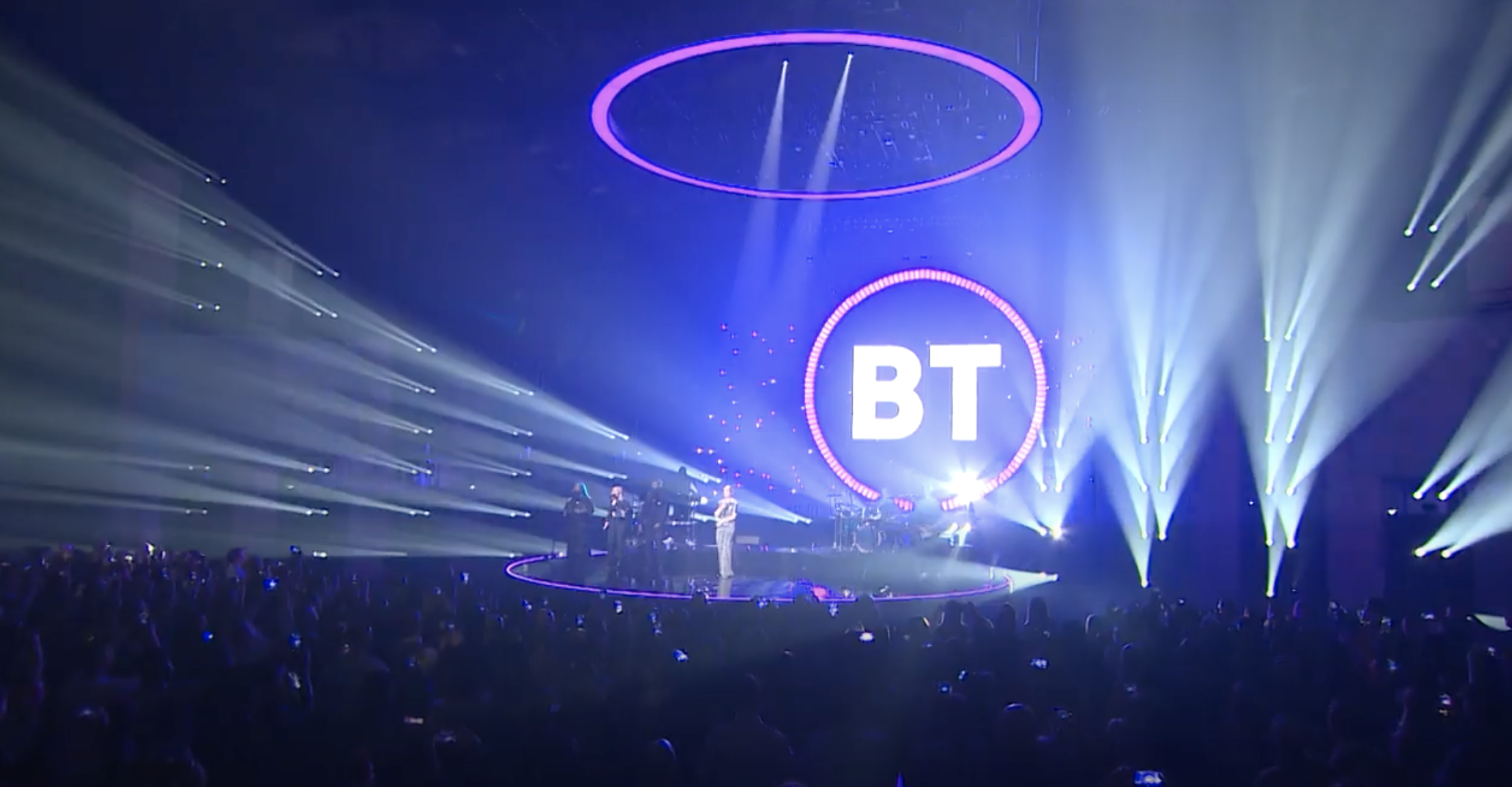 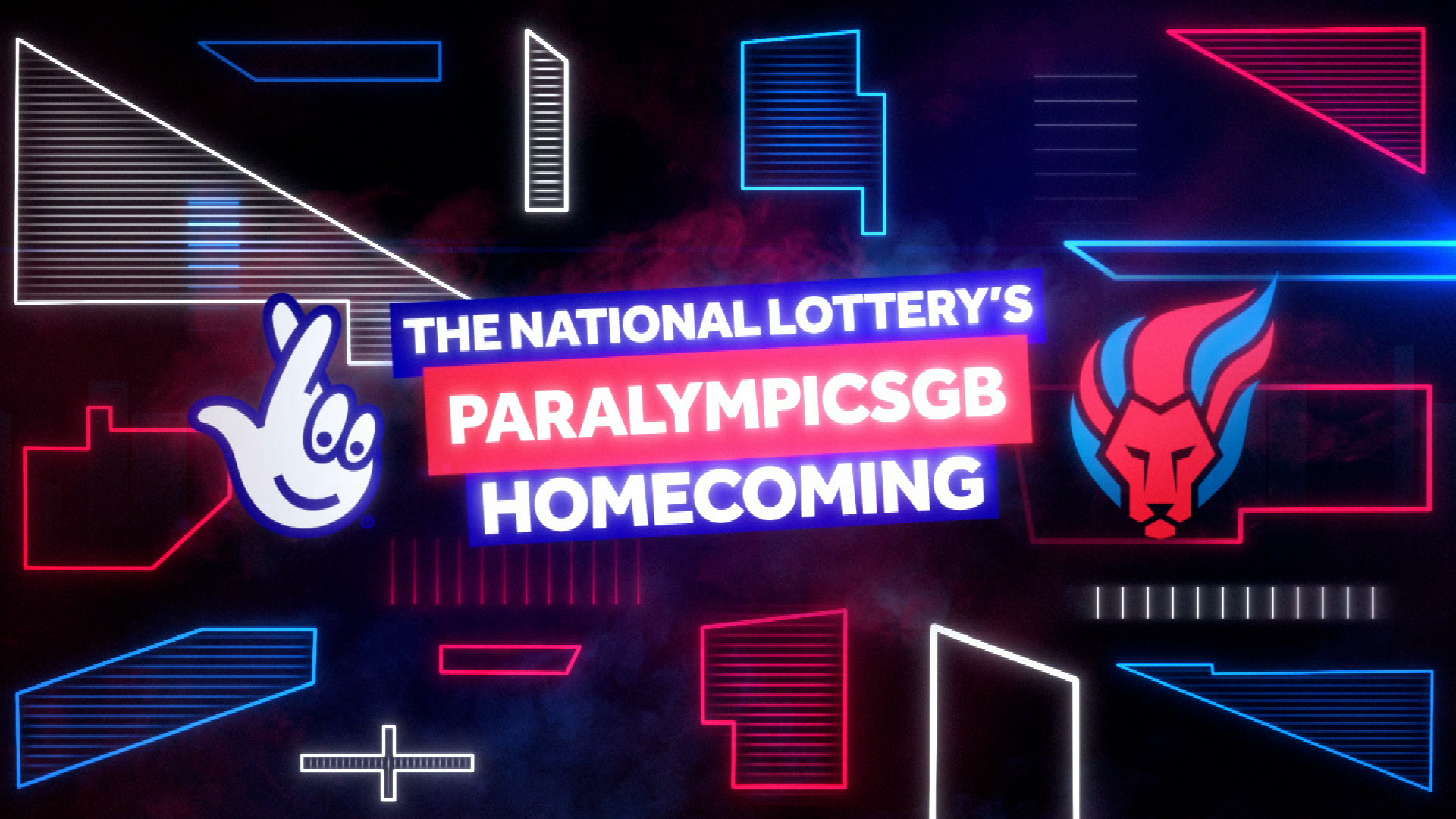 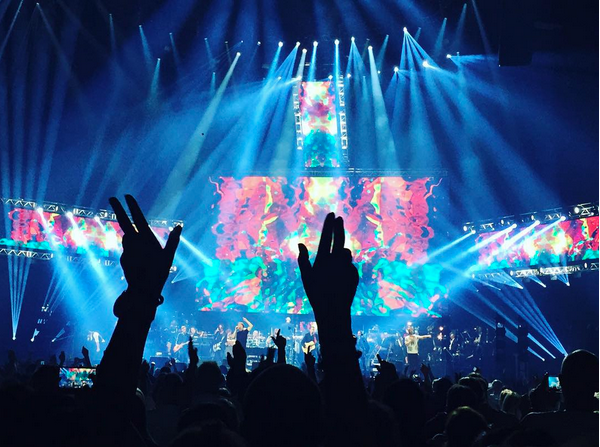 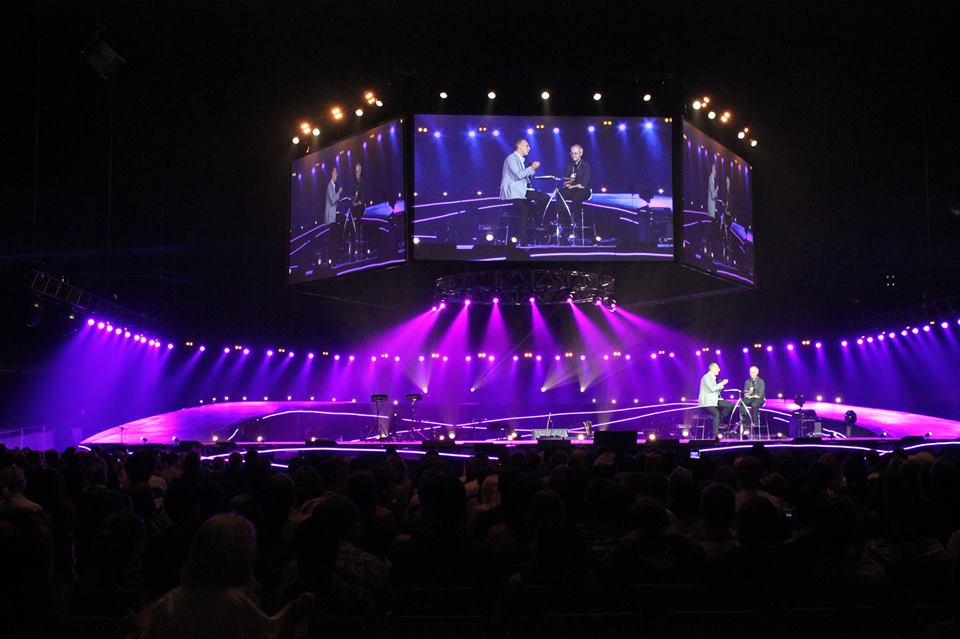